Recently, Shiba Inu (SHIB) has launched its newest upcoming Metaverse project. The developers claim that this immersive experience will boost the position of ShibArmy to grow further. The Metaverse project will consist of up to 100k land plots. 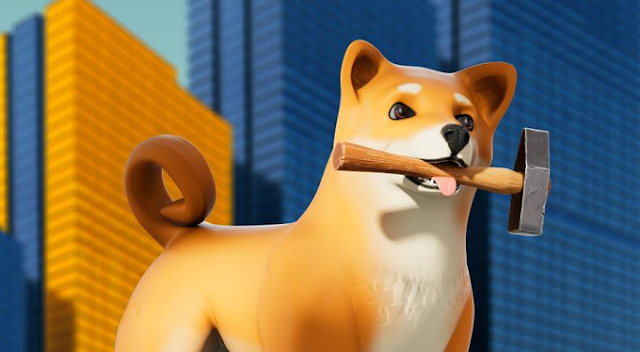 The developing team has named it "SHIB: The Metaverse" where the tokens will play a vital role as more things will be added up. Also, the team has promised that the community will have a lot of opportunities to go in-depth as the project will evolve in near future.

Shiba Inu has announced that its Metaverse will consist of approximately 100k virtual land plots. While, Only 36,430 plots will be unlocked during the introductory phase. As per Shiba Inu's Official Press Release, the virtual land will also have 4 different districts. Meanwhile, they have shared the news of 3M followers on their Official Twitter Handle.

You have taken Shiba Inu to a whole new level of success, we are happy to celebrate yet another milestone, and congratulate our now 3 Million Followers for @Shibtoken on Twitter worldwide.

Lets continue working together, and pushing to new heights.

POLYGON (MATIC) ACCEPTED AS A PART OF DISNEY ACCELERATOR PROGRAM 2022

They have done recent articles in the past with other tokens with huge success like #rainbowtoken !!#bsc #gem https://t.co/YhfYSvmyEf