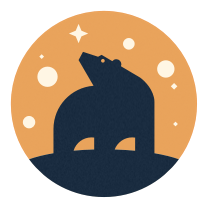 An Introduction to MoonBear Finance:-

MoonBear Finance ($MBF) is a community-driven, fair launched, decentralized finance (DeFi) cryptocurrency token with supercharged tokenomics that can accumulate wealth, even in a bear market.

● No Fees on Buying

Some tokens charge a fee on buying them, which results in immediate financial loss. But MoonBear charges no fee on buying $MBF token, which means you will receive 100% of the $MBF tokens that you pay for.

Whenever there will be a sale of $MBF token, 2% of the transaction amount is put towards future buyback transactions. Instead of burning the tokens as mostly others do, the $MBF token is instead put back to the staking reward pool. 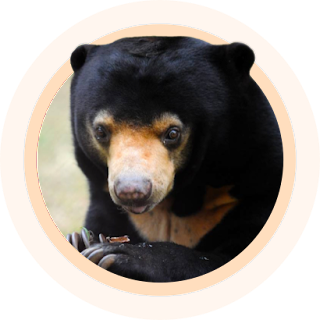 MoonBear offers many rewards to holders and stakers. You can accumulate more $MBF tokens just by holding tokens, additionally, you can stake to earn more stable rewards and receive quarterly BPDs from token buybacks.

MoonBear Finance has its own Swap exchange to swap the tokens and also for staking (Liquidity Pool). 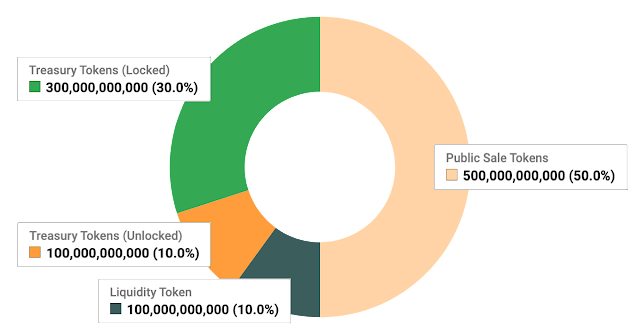 The MoonBear Finance team has massive upcoming plans which are mentioned in their roadmap. Some of them are:-

● Building a Shop with Awesome Products