BITCOIN TAKES A JUMP AS FED HIKES RATE BY 75 BPS

Crypto and S&P 500 have seen a jump after the federal reserve's announcement of raising interest rates by 75 basis points. 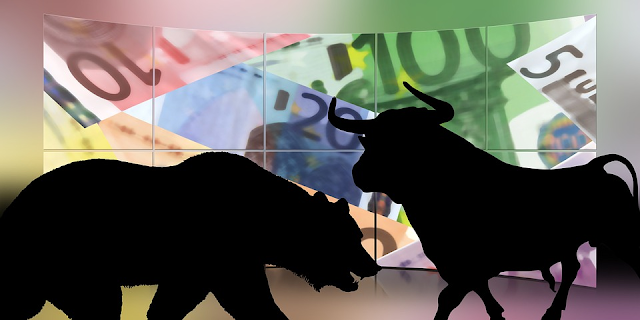 Yesterday, on the 27th of July, Bitcoin saw a massive jump in its value along with other major cryptocurrencies and stock markets such as Nasdaq, Russell and S&P 500 etc after the US federal reserve announced a hike of 75 bps in the current interest rates. They also mentioned that they could announce a bigger hike in the upcoming September meeting as well to counter the inflation in the United States.

Despite this, many positive developments are being made in UK, Dubai and South Africa as well. As per a report, Bitcoin could see a 10% global adoption by the end of 2022. Although there are many uncertainities, still Bitcoin prices are likely to see a jump in the following weeks responding to the positive developments in the United States.

>> Disclaimer Risk warning:- Cryptocurrency Investment is subject to high market risk. The information on our website is for educational purposes only. Please do your own research before investing anywhere, we will not be responsible for your investment losses.