Hancoin Finance focuses on the welfare of humanity with the help of crypto and blockchain technology. 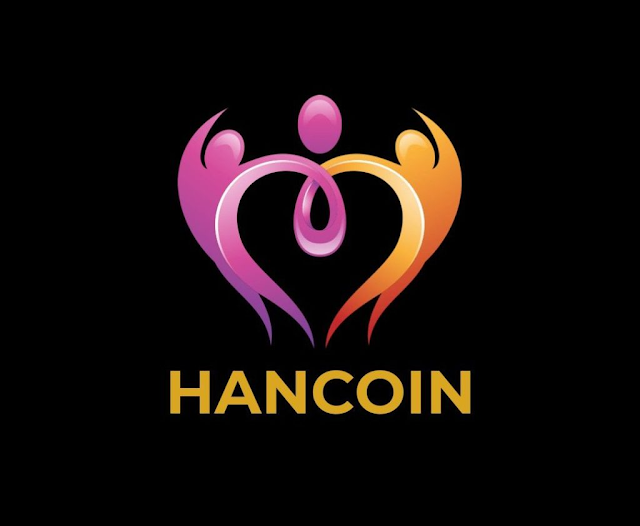 Hancoin Finance is a next-generation web3-based charity project that mainly focuses to support and develop children's education, culture and sports. Hancoin Team aims to introduce a revolutionary crypto token to enable digital transactions between people, who want to help each other. Hancoin is a binance smart chain (Bep-20) based the first token that is built for foundations and non-profit organizations to support each other.
Hancoin Finance Community is growing continuously and is listed on leading crypto platforms such as BscScan and PancakeSwap. The Team plans to grow exponentially in the upcoming time.
As per the Hancoin team, Hancoin offers free tokens to those who help in developing the project as a gesture of charity. The team is at the beginning of the road and all the projects that will be financed by the charity will be made public. Their mission is to work with organizations and charity firms to integrate Hancoin cryptocurrency and support humanity to bring positive and effective change.
As the Hancoin charity token is built on BSC and Bep-20-based smart contracts, it makes it eco-friendly, fast and secure. The token has a supply of 10 Billion, which includes 66% Charity, 25% Liquidity, 5% Founder and 4% Airdrop.
Hancoin Finance has a global vision and believes in moving fast and innovating. Some of the upcoming goals from their roadmap include Charity Donations, Listing on CoinMarketCap and CoinGecko, Advisory Board, Massive Foundations involvement with Hancoin and many more etc. To learn more about Hancoin Finance, visit https://hancoin.finance/
>> Disclaimer Risk warning:- Cryptocurrency Investment is subject to high market risk. The information on our website is for educational purposes only. Please do your own research before investing anywhere, we will not be responsible for your investment losses.
Tags Engineering
Previous Post Next Post